CORPORATE EVENTS BETWEEN VINEYARDS
A meeting paired with the Penedes essence

“The best wine has a story to tell”

There was a day, more than 148 years ago that Jaime Torres Vendrell, born into a family of winegrowers, decided to build a wine cellar opposite to the railway station in Vilafranca del Penedés. That’s how Torres Wine Cellar was born. However, its beginnings were not easy, and Jaime Torres like many “indianos” of his time emigrated to La Havana where he began working as shop clerk in a general food store. Some time after, a powerful North American oil company ended up granting him a distribution concession in Havana. After becoming an important businessman, he become obsessed with the idea of importing wines. In five years he had earned thousands of pesos but amid political instability, he decided it was time to cash in his capital and return to Barcelona make his dream come true. This love for the great wines has been passed down from one generation to the next to complete five. For more than three hundred centuries the surname Torres has been linked to the world of wine. 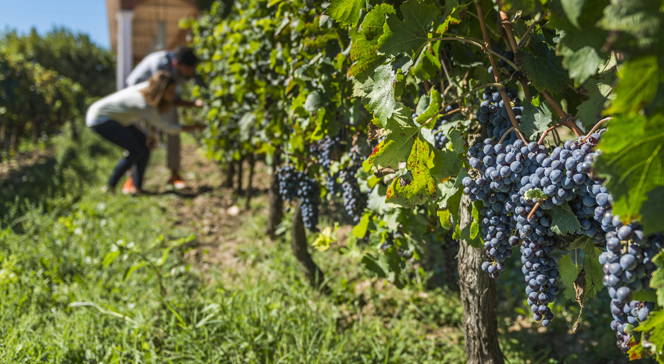 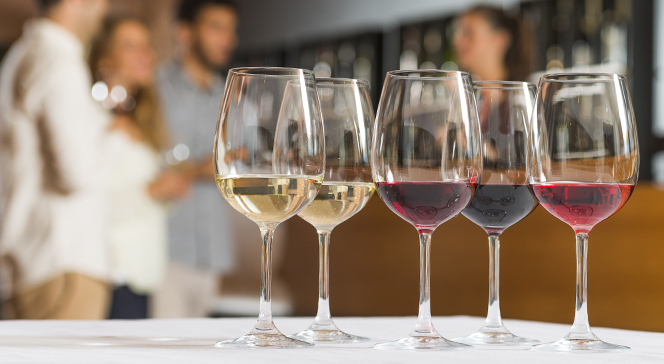 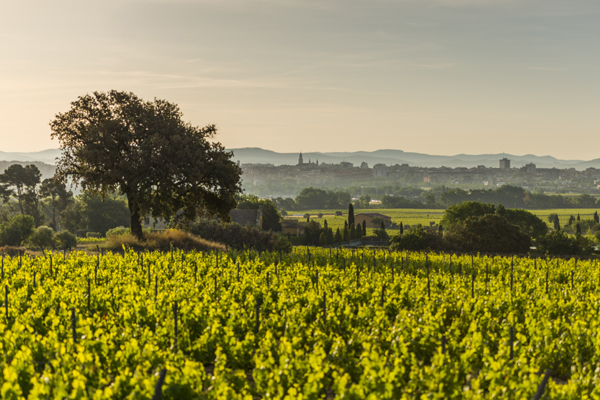 Events in the heart of Penedés

Torres Winery is located in the Penedés county, a natural space to celebrate an event. The region lies between the “Sierra Prelitoral” mountain range and the Mediterranean sea. This unique setting offers an exceptional climate to grow the vines. Just 40 minutes from Barcelona, Torres Wineries, offers multipurpose rooms to celebrate a unique event between vineyards. A unique setting with more than 2.700 years of “Denominación de origen” where as backdrop we’ll find some of the best vineyards of the area.

Visit to the Artisan Torres Wineries

Discover one of the most special wineries of Penedés region. During the visit you will have the opportunity to get to know from first-hand the meticulous and artisan winemaking process. The winemakers of this region opted for micro-production and excellence in their wines rather than large-scale production. The wines are handcrafted, and some not chemically treated. 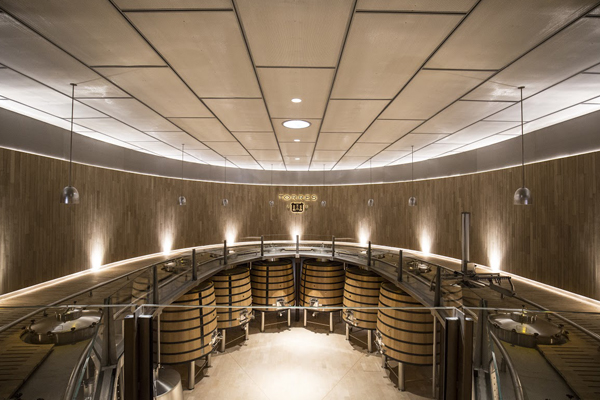 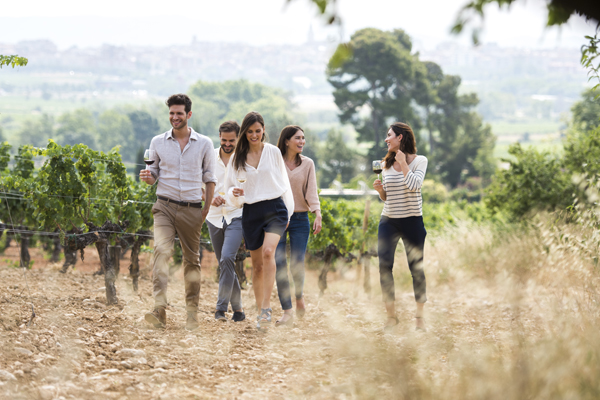 During the Wine Tour visit, a guide-translator and expert oenologist will accompany the group while she explains the best kept secrets of the Penedés region, the cellar rooms that are being visited, and the features of the wine tasted. The guide is essential to dip into the natural environment with a rich heritage as well as to understand the culture of wine and the authenticity of this area.

During this program you will have the opportunity to taste the essence of the Catalan gastronomy through their most famous dishes. Many products that you will have the chance to taste have been awarded with official european badge known as “Denominación de Origen Protegida (DOP) such as the “calçot” from Valls, beef from the Pyrenees, “pan de payés” (peasant farmer bread) or “the sausage” from Vic. The most discerning palates will surrender to the most authentic flavours of this land. 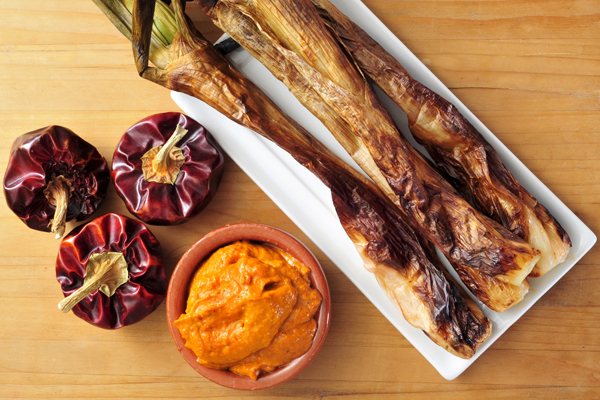 Meetings paired with the Penedés essence! 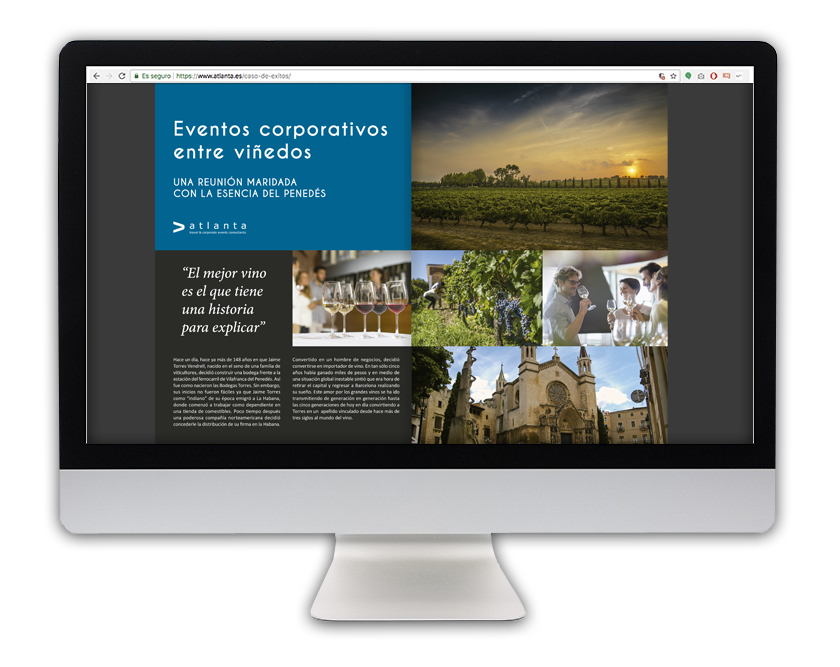